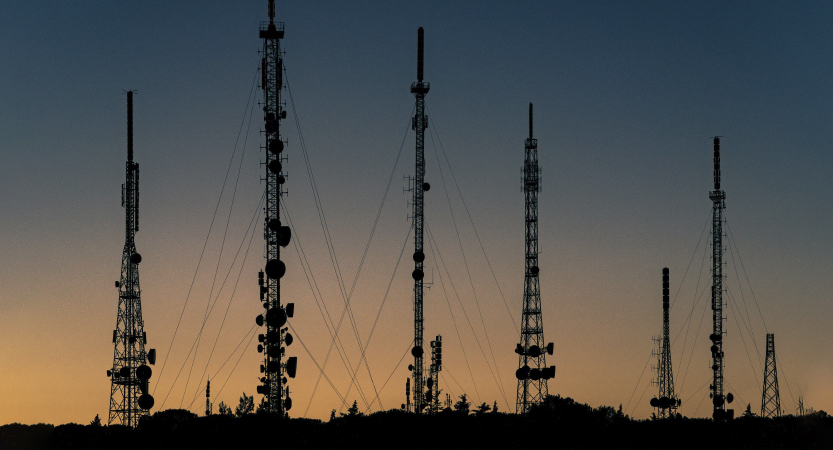 It has been said many times, but let’s say it again telecom is a deep pocket business. Another fact is that in electronics it is all about the volume. I like to take examples from recent history, maybe it is because of my age. Now think about what made GSM so successful. It was no better than CDMA or any other mobile technology developed during late 80’s to early 90’s. It was because regulation made everybody in Europe use one technology and at the same time opened telecoms for competition. This suddenly created a fairly large technologically unified market and competition. Now fast forward to 20’s.

Telecom is not any more delivering voice or text from subscriber A to subscriber B. Now it is about connecting devices to services provided by Cloud. Now suddenly access technology is not the cost driver but is more the fiber backbone connecting base stations but even more the Cloud infrastructure. When we are talking about Cloud, we forget that Cloud is actually millions of processors in secured locations, consuming huge amounts of electricity to run and cool off. Building an access network is expensive but building Cloud is even more expensive and not forgetting laying down fiber. We have learned that it takes at least three players to make a competitive market.

Today we have a handful of serious Cloud providers, it will be further consolidated, but the point here is that none of these Cloud providers is European. The reason for that is that the access technologically point of view of the consolidated market is not consolidated from a business perspective. If you want to run a pan European solution you end up fighting against all kinds of funny regulation about data location. It has been much easier for American companies to develop solutions on their large home market and then roll it to Europe. Very soon we’ll see the same coming from China. No European country was big enough to serve as a development market for Cloud infrastructure. It just requires more volume than the old GSM!

So Europe has lost this game, but what should be done to catch up? The first step, we must consolidate European frequency policies for non-public networks. There should be an European wide mechanism to lease frequency for a short period of time. This will open opportunities for new players and reduce cost level significantly. Running a non-public network is not only about the cost of communication but also about new applications that can improve industrial processes. This provides a competitive advantage and has to be developed at the same time as done in the USA.

When providing a reliable network for IoT we can not only save but create thousands of new use cases because of lower price point, remember it is all about volume. In IoT the value is in big data and how to analyze it. We won’t have European Cloud infrastructure, but we could have IoT analyze solutions running in the Cloud. I know it is a long shot, but we have knowledge in Europe of how to make great machinery so why could not we also provide capability to run them autonomously.

How to trigger a network slice in a non-public network?

Bringing the Power of 5G to Space