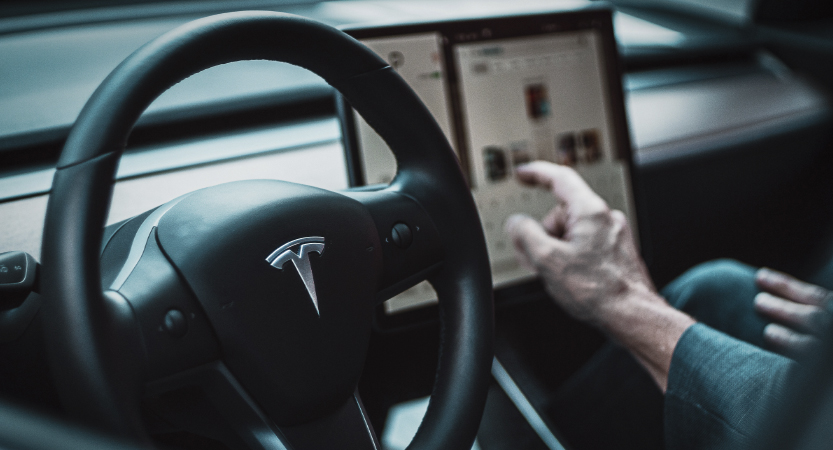 Autonomous technology development has been on-going for decades. Some twenty+ years ago there were autonomous driving challenges for universities and research institutes in the Nevada desert, vehicles moving very slowly. It is a long way since we have autonomous cars on public roads causing accidents and picking tickets. Still this is just the beginning.

Autonomous driving has been introduced to high end cars already a couple of years ago. It is designed to be used on highways to make driving smoother and more relaxed. There have been some fatal accidents, but SW is such that if a bug is fixed, it won’t happen again. This is not the case with human drivers. At the same time we have projects to enable autonomous driving on every street and whatever driving conditions. This is far more complex, because this enables having empty cars going around. We know that in some countries cars have been used as a terrorist weapon. No wonder this is causing worries among the public.

There is a need to be able to take control over autonomous cars and actually any logistic device. The only feasible way to provide remote control to vehicles is using a non-public network. There are some specific requirements to this connection, it must be reliable, fast but not consuming a lot of bandwidth. Connection needs to work also when public network is congested and there should not be any surprise outages. Outage basically means that vehicle has to be stopped.

Non-public networks will provide a perfect tool for autonomous cars. Car will request secure connection from the network when started, autonomous car can even communicate the route to the network that it can make capacity reservations in advance. For coverage purposes it would be good if the car was able to use several networks, using eSIMs for example. This will also open up capacity auction possibilities especially when moving forward.

First generation autonomous cars are full of radars, lasers and video cameras. Network is used for stopping the car, reading information and upgrading the SW. Second generation, low cost autonomous cars will rely much more on mobile networks. This will mean that there is a very low latency requirement for the fairly large amount of data. All this in an ultra-reliable manner. It will be like car speed is depending on your network connection latency.

Is 5G over hyped?

Future of telecom in Europe

Local Control, what is it?