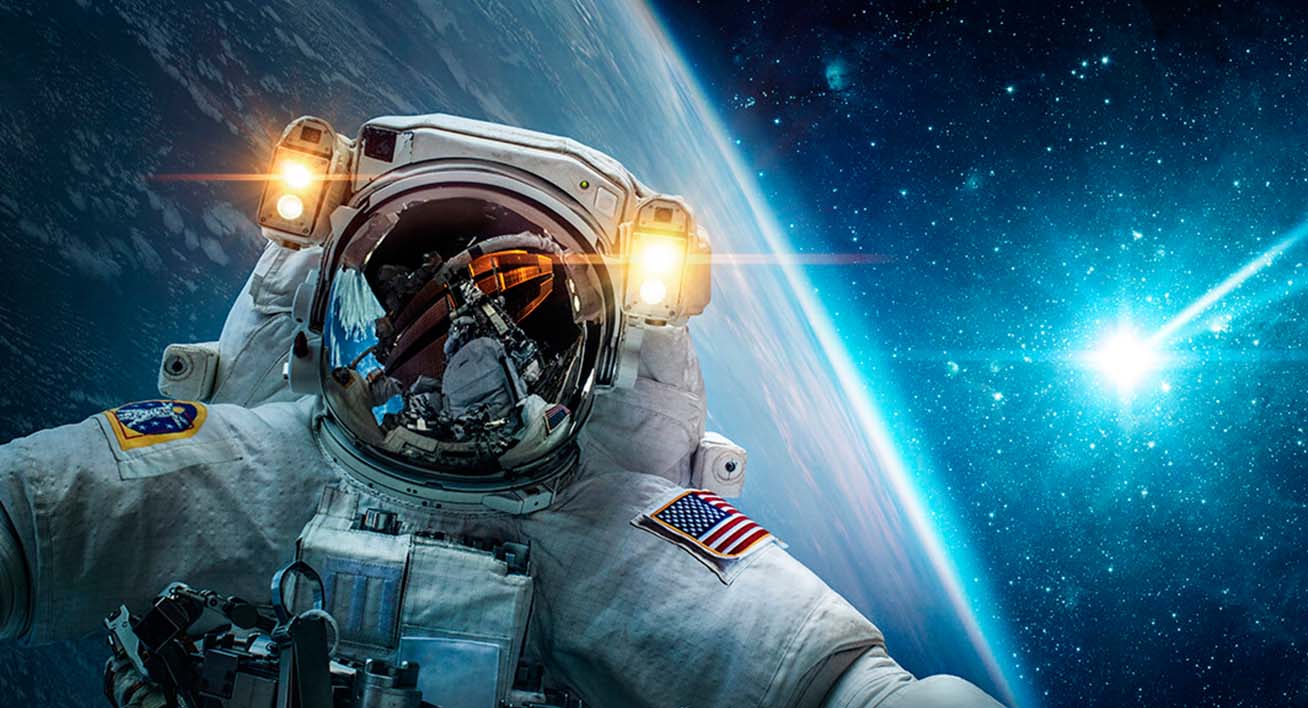 Next generation private 5G connectivity and the International Space Station

Aboard the International Space Station a dizzying array of bleeding edge technologies come into play to support the most challenging operational environment imaginable. To bring its networked communications systems into the next millennium, the ISS looked to HPE and their 5G network partner Cumucore to meet their truly stratospheric demands head on. 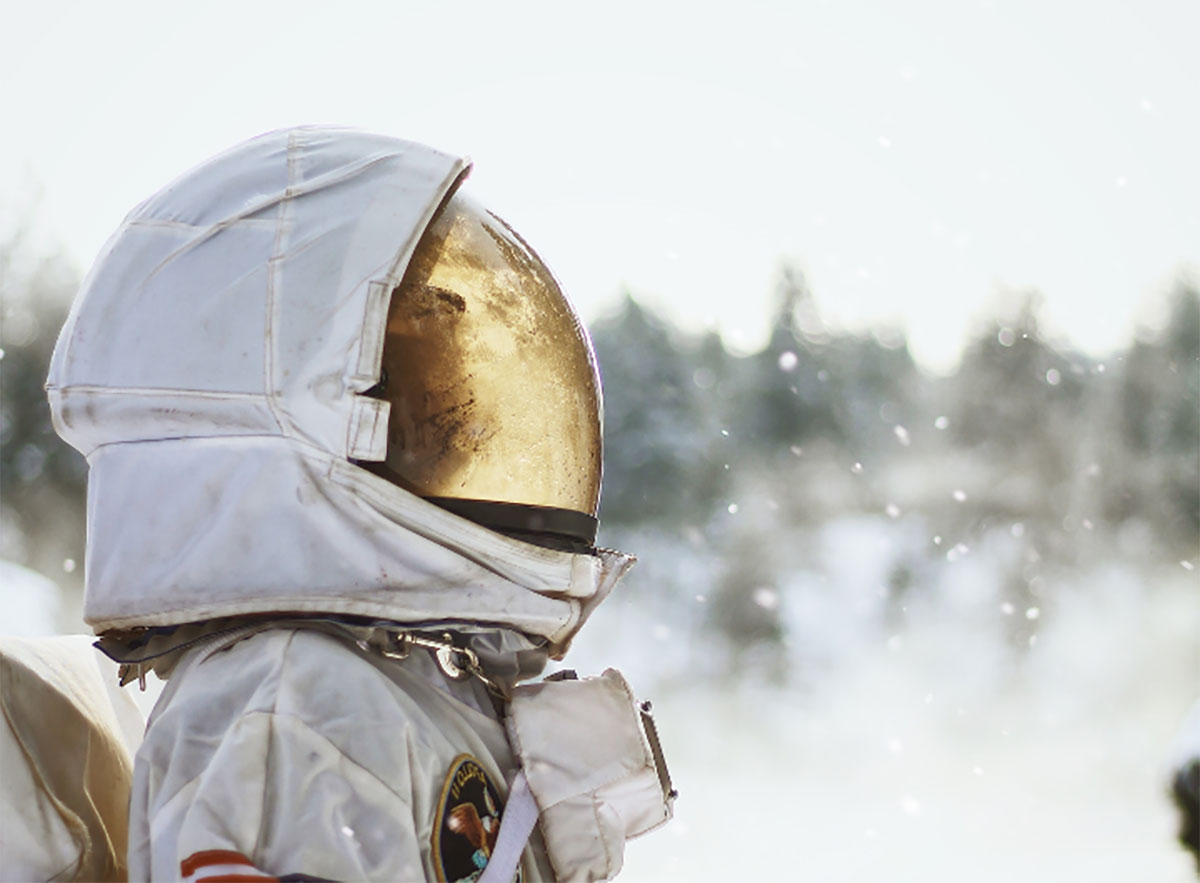 Putting 5G to the Ultimate Test

No doubt but the ISS sets the global standard for technology and operational know-how. From rocket science to scientific discovery, the International Space Station (ISS) employs some of the world’s most sophisticated systems in the most dangerous, challenging operational environment imaginable. In space, rock solid communications and Five-9 reliability are a matter of life and death. Even with the near limitless environments and use cases that 5G theoretically supports, nothing compares to the elaborate choreography of technology, systems protocols and life and system criticality of the International Space Station.

On a personal note, while this has been one of the most exciting projects in my career to date, it has also provided a pivot point in my thinking about networks and the very organic role they play in extending human reach and capabilities, and in certainly infinite ways. But I digress, and to avoid waxing too philosophic, it is my great honor to provide a glimpse into this epic project and its very unique host, the International Space Station.

The International Space Station represents the epitome of human endeavor. Science-in-action as performed by teams of terrestrial, near-earth and deep space researchers, astronauts and experts. This interstellar choreography demands a communications infrastructure more elaborate, more stable, reliable and secure than any the world has known. If the ISS is our greatest feat of science, technology and know how, its communication system is likewise unparalleled.

This is an important point as we explore this once-in-a-generation undertaking through the lens of a uniquely adapted solution. Through the process technology executives will gain key insights on delivering mission critical communications in the age of 5G.

At a time when digital transformation is on the lips of CIOs and CTOs everywhere, for the ISS, it is nothing new. Rather it represents a constant state of change where an ever expanding array of increasingly complex systems arise with the mission critical use cases they support. Thus, while the deployment of a 5G network represents a major milestone for the ISS, it is as much about its flexibility to evolve and grow into the future as it is delivering on the needs of today.

5G in the Context of the ISS

To understand the role of the 5G network for the ISS, it’s important to grasp some of the main components of space research mission communications. This may or may not relate to human-to-human communications and in fact, use cases for machine-to-machine communications vastly out-number the human variety. But even these, in the context of an ISS in continuous flux, do not follow the more common, set-it-and-forget-it, IoT or mMTC type patterns. Rather, they are regularly refactored, reconfigured, tested and deployed for mission-specific requirements..

While more generic, off-the-shelf private 5G networks provide a decent set of descriptors, to understand what 5G means in the context of the ISS, all key pillars must be amplified considerably.

When we speak of life-critical reliability in mission Command Transmissions (elaborated on below), a set of 4 or 5 consecutive 9s fall short of describing the layers of isolated, end-to-end redundancy required.

Reliability is amplified, and by consequence, so is flexibility with the sheer number of new, dedicated virtualized network functions or slices required. These would easily dwarf any operation of comparable size in terms of square footage, network reach or volume and complexity of devices.

Quite evidently as well, in an environment that tracks and controls hundreds of orbiting satellites and expensive deep space sensors and crafts, security is military grade. While the much-touted 5G capacity, latency, throughput and coverage are assumed, they cannot come at the expense of maximum efficiencies in power use, weight and physical footprint. Ironically, in space, space is at a premium.

Below in figure 1 is a visual summary of ISS’s Private 5G Network along the four key axes of Performance, Efficiency, Security and Reliability.

To understand Space Mission Communications, the first concept to grasp is that not all communications or transmissions are treated equally. In fact, they are each assigned their place in a well-defined hierarchy of functions. Generally when these functions are described, they live within one of three primary Space Mission subsystems and with some additional functions as follows.

Whereas here on earth and in our day to day communications, radio spectrum is merely the conduit for wireless connectivity. In space Radio serves a wide variety of scientific functions in being able to gather information around gravity, relativity and fundamental physics. They are also the most demanding in terms of precision, stability and reliability.

But when we think of astronaut voice and data communications we don’t think of the very same iOS or Android phones we use every day. But that is precisely one of the requirements and features deliverable to the ISS. With the help of Cumucore 5G Soft SIMs, astronauts and other personnel aboard the ISS will enjoy the comfort and ease of using their mobile phones to call anyone, anytime from anywhere in space. 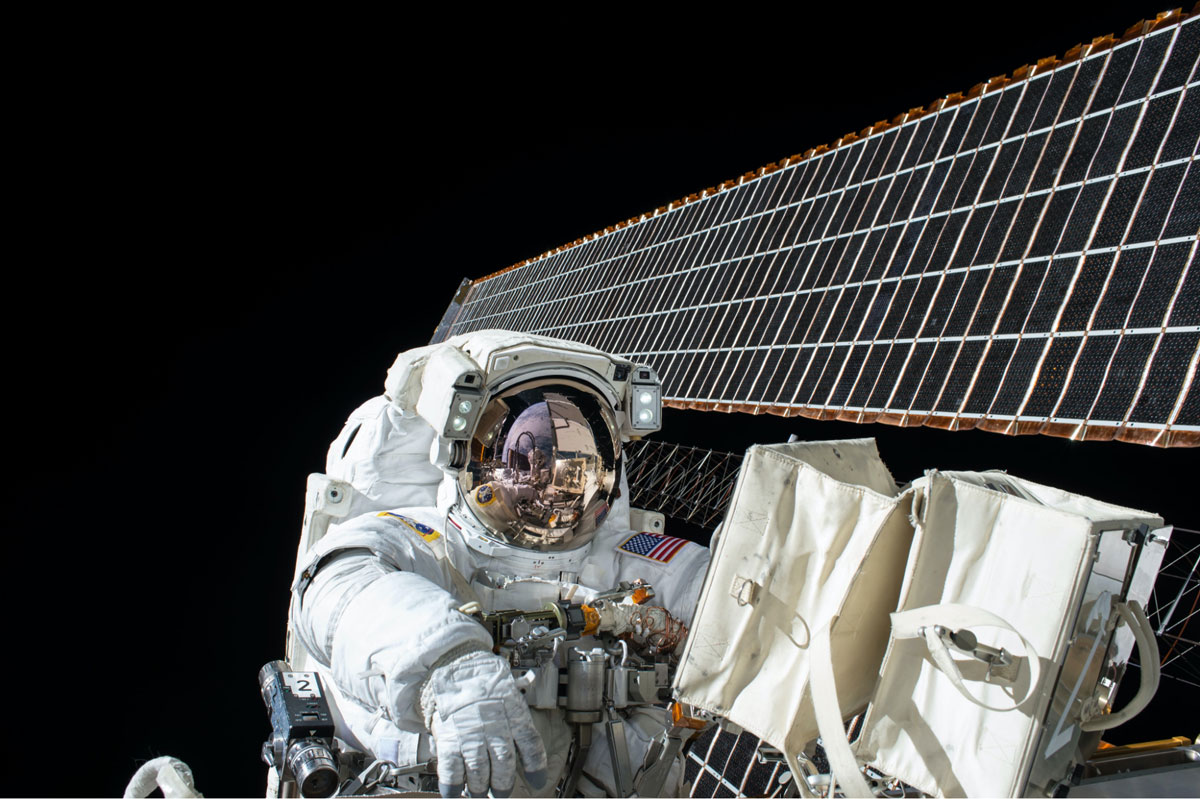 At present, due to the complexity of unique communications requirements in each subsystem the ISS has developed a number of standalone, dedicated transmission functions or networks to serve their unique purposes. In many cases these transmission functions are equipped with their own dedicated frequency bands to ensure reliable performance without interference or resource competition. This requirement of outfitting a space research mission with what amounts to its own network, with its own logic, function-specific spectrum, unique data rates, latency budget, power consumption profile and optical site lines establishes precisely the case for 5G.

The ISS has already, and painstakingly been designing and launching these unique networks manually, but it has been a very time-consuming and labor intensive, (pardon the expression, or any suggestion of making do) hack of existing telecommunications equipment.

A Most Perfect Application of 5G

Space research missions require multiple, mission dedicated radio communications bands to function within a single radio system. This is essential to meet the space missions need to use spectrum efficiently and minimize power requirements and equipment weight and footprint.

With these concepts in mind we can begin to look at the powerful 5G tool set HPE and Cumucore are delivering to the ISS, and how through the marriage of HPE’s virtualized container platform, supporting Cumucore’s 5G core brings the ISS a truly unifying solution that at once delivers supreme flexibility, mission-critical reliability and air-tight efficiency.

Data speeds aside, the most exciting feature of 5G is the ability to rapidly design and deploy dedicated, isolated fit-to-purpose networks within a common networks. These Network Slices provide the ISS operator to appropriately govern and distribute finite network resources between multiple concurrent missions and the subsystems that support them. Whereas today the ISS would manually design and launch a dedicated transmission function for a new mission, a process that might take weeks or more, can now rapidly launch and test them as network slices within their unified 5G network.

As illustrated in figure 1 above, we can see how many various categories and sub-categories of communications, be they eMBB, uRLLC or mMTC may be delivered as secure, fully containerized services across the spectrum of criticality, from general to life or death. This underscores the limitless value of 5G’s native network slicing capability to reliably deliver precisely the latency and capacity requirements of a given application, device, user or context. This at once ensures sufficient resources for a given use case and generalized network resource efficiency.

While the illustration and descriptions herein provide a glimpse into the ISS implementation on day 1, its capabilities suggest a fractalesque complexity of virtual functions to come supported by the ability to build out the network with a laser focus on the use cases that define their day-to-day operations. From machine-to-machine communications between new and legacy systems to data intensive, interactive services and microservices, the ISS’s requirements were met eye-to-eye with 5G.

To deliver on a truly space-aged order, the ISS’s 5G network has been designed to serve a universe of terrestrial to orbital critical communications use cases and requirements. Combining a complete package of 3GPP compliant packet and 5G core elements, open-ended support for their generational elaboration within a full-featured, secure, virtualized Container-as-a-Service (CaaS) environment.

Suffice to say that what for some might be a mic drop moment, it most exciting of all to consider the future growth and development and refinement that this most flexible of networks will support going forward. We look forward to updating interested readers and the Cumucore, HPE and ISS community on the evolution of this revolution in space communication.