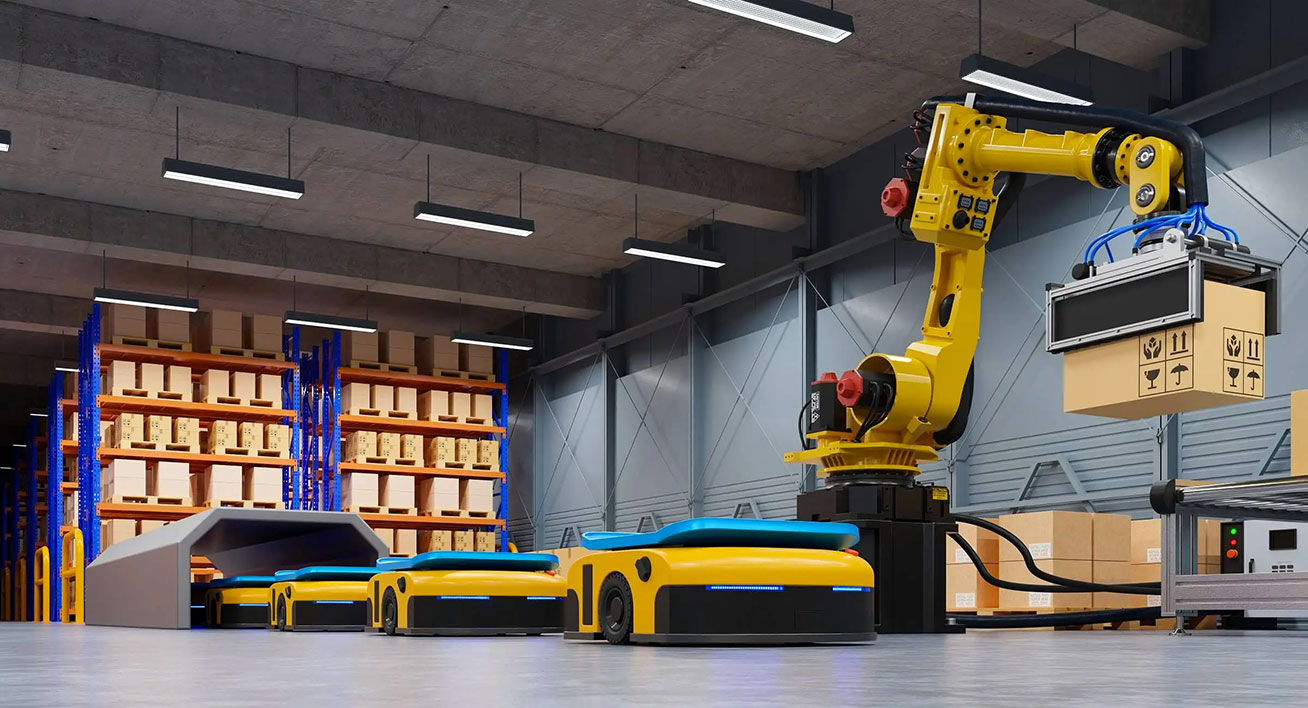 The industrial LAN may also consist of TSN-enabled Ethernet bridges. The latest release of 5G specification supports the fully centralised TSN configuration model, where a central controller should be able to configure both Ethernet and 5GS bridges as a unified network. The 5GS supports the whole industrial network, both Medium Access Control (MAC) learning and flooding based forwarding as well as the static forwarding configured by the central controller need to be supported. 3GPP has defined that a 5GS can be modelled as one or more virtual TSN bridges.

The CNC is the entity in the TSN network that has complete knowledge of the network topology and is responsible for configuring the bridges to enable transmission of TSN streams from source to destination. The 5G control plane is interacting with CNC via the TSN Application Function (AF) which maps between the TSN parameters and the 5GS parameters. The TSN AF reports the 5GS bridge capabilities such as minimum and maximum delays between every port pair and per traffic class, including the residence time within the UE and DS-TT via TSN-AF to CNC.

Topology discovery information based on the widely adopted standard IEEE 802.1AB Link Layer Discovery Protocol (LLDP) is also exposed. The TSN AF also exposes its TSN capabilities like the support for scheduled traffic and per-stream filtering and policing (PSFP) as specified in IEEE 802.1Q-2018, in case that they are supported by all of the ports. The CNC obtains the 5GS bridge VLAN configuration from TSN AF according to IEEE Std 802.1Q.

The TSN AF shall be pre-configured (e.g. via OAM) with a mapping table. The mapping table contains TSN traffic classes, pre-configured bridge delays (i.e. the preconfigured delay between UE and UPF/NW-TT) and priority levels. The CNC reads the capabilities of all bridges and calculates the traffic paths and schedules in the network. The CNC then provides the bridge configuration to the 5GS through the TSN AF, which contains, e.g., scheduled traffic, PSFP, and traffic forwarding information. In order to support QoS for Ethernet and TSN traffic, the traffic flows are mapped to 5G QoS flows. The CNC configures the traffic handling in the 5GS bridge for the different traffic classes according to the capabilities that have previously been reported by the 5GS bridge. The 5GS maps the Ethernet/TSC traffic classes or TSN traffic streams to the corresponding 5G QoS flows.

For a centrally managed Ethernet network, it is required that the NMS/CNC can configure the VLAN handling for all bridges and all ports, including the 5GS bridge, as specified in IEEE 802.1Q.

Furthermore, a UE is defined to have attached functions of time stamping in data frames, using the device side of the TSN translator (DS-TT). On this Network Function, a step of time synchronisation is implemented using the TSi from the Suffix field of the gPTP messages (Sync or Follow Up messages), as it has been defined on 24.535 from 3GPP.

In order to achieve this function a 5G-Modem is integrated in a NPN following an inherent structure based on a 5G component, a TSN packet handler and wired network components. These last two components may be integrated in the same hardware such as a microprocessor but following the TSN standards defined on IEEE 802.1 Qbv, 802.1 CB, 802.1 As and 802.1 Qbu.

Following the structure of the last figure, it is possible to get a UE that may perform as a bridge between a 5G NPN and an industrial wired network in addition to implementing TSN.

TYPICAL USE CASE FOR TSN

Typical use cases for TSN can be found from the non-public networks (NPN). There is a limited number of simultaneous users in the NPN networks and resources are controlled and optimised by the network owner for example a concert hall or a factory. Good example of TSN usage in the NPN is audio production where we have a need to combine several audio sources into one audio stream. In this case it is mandatory to have synchronicity between the audio sources. This use case is demonstrated in the 5G-RECORDS project.

Another typical use case is from Industry 4.0 where having robots to communicate with each other in a very precise manner. Some of these robots can be connected by 5G and some of them by Ethernet cable. This use case is demonstrated in the 5G-FUDGE project.